Impact Pardons Is Open For Business.

We now operate by “Appointment Only”. (No walk-ins.) Please arrive on schedule. Each client must be in good health and not show any signs of fever, headache, sore throat, runny nose or cough.

US Waivers & Other Docs

We can help with fingerprinting for: 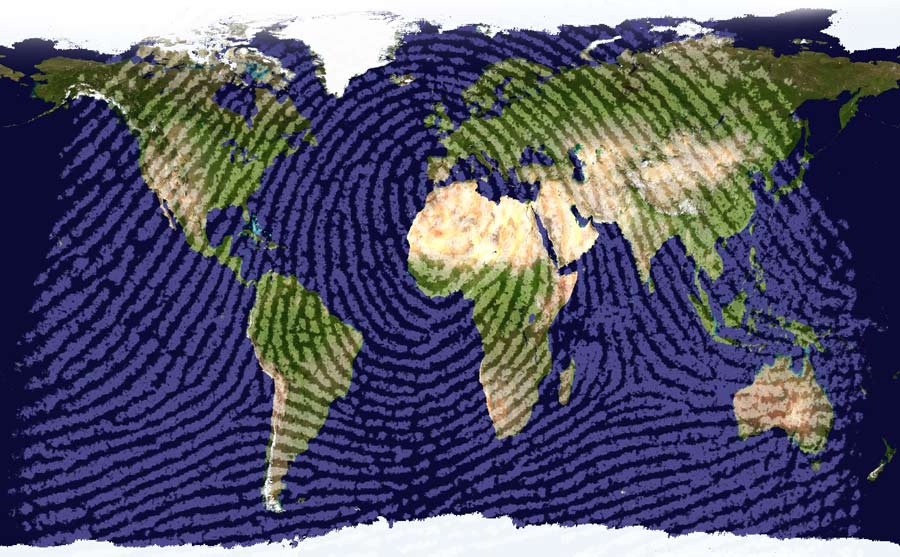 If you currently live or work outside Canada (or reside in a remote area of Canada) and require your fingerprints be submitted to the Royal Canadian Mounted Police (RCMP) for a Certified Criminal Record Check, Impact Pardons can get that done for you quickly and easily with our Canadian International Fingerprint Service (CIFS). Complete the Initial Information Form and click the submit button to send

The MID Kit (Mature ID Kit) came about sometime in early January, 2015 while Impact Pardons  – Home to Digital Digits – was handing out KID Kits at a local gathering of kids and parents. A young mother of two children aged 4 and 7 asked if she could get a couple extra kits for her and her husband. KID Kits are free to anyone 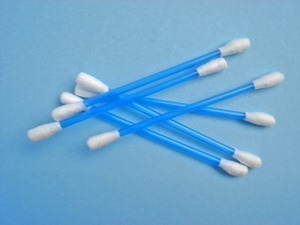 No one wants to think, even for a second, that anything bad could happen to their child. But the reality is that sometimes bad things do happen. Let’s do our best to be prepared, and keep our children safe. The most important tool for law enforcement when searching for a missing child is an up-to-date information package containing such items as photos, DNA, descriptors (identifying

We opened our doors as Impact Pardons in October, 2012, but we began fingerprinting in 1999.

Having a keen desire to help people, it was soon discovered most people being fingerprinted didn’t know how their fingerprints being taken would fit with their employers’ request that they, ‘… needed…’, the employee’s prints. While capturing the fingerprints (in 1999), it was explained the applicant would take the paper prints back to the employer who would then mail the prints to the RCMP who would complete the search, print out the result (called a ‘certificate’), mail the certificate back to the employer who would then mail the certificate and the paperwork to the government office that had initially requested the employer get the employee cleared. The ink and roll paper process generally took 17 to 22 weeks.

In May, 2005, the RCMP started accepting digital fingerprints. The employee would come in for fingerprinting and say, “My boss needs my prints”. While fingerprinting the employee, it was explained that it was the RCMP who needed the prints; the boss is actually looking for the result (certificate). The process at that time generally took 5 to 7 weeks.

In early February, 2017, the Contract Security Program (CSP) launched for Federal Government employment. The employee now says, “I need to be fingerprinted for government work’, and shows CSP paperwork. Four taps on the KOJAK fingerprint reader: fingerprints done. File sent via VPN to RCMP. Within 50 seconds the certificate is created and sent to the appropriate government office. Process confirmation: 3 seconds. Total time: 3 to 4 minutes. Done.

People from all walks of life make up our client database because we offer many services: pardons, US waivers, police background checks (CPIC), passport photos and we fingerprint for Contract Security Program, citizenship, immigration, employment, name changes, adoptions, etc.

Treat each and every client respectfully. Listen to their concerns and answer questions fully and truthfully. Discover why the individual has come to Impact Pardons Plus (IPP) and then do everything to render proper and accurate assistance to the client. in keeping with the services and expertise of IPP, all clients will be treated with veracity and complete confidentiality.

It was a pleasure working with a person who was and is professional, knowledgeable and willing to take the time to give me options. Working with Andrew on my US Waiver was easy.

I have always had a great experience working with Andrew. I highly recommend the services of Impact Pardons.

Helped with my immigration fingerprints and will even arrange to get fingerprints from my wife who is in India. I am very happy with the service.

Impact Pardons is superb. Mr Tonner, the owner, is an expert on criminal checks and fingerprinting. His service is excellent. He drove 100 kms to personally take my fingerprints in my residence. Best in the business.

Calling the consulate and then the embassy to ensure we had everything required for the interview in Ottawa was above and beyond the call. I’m telling my friends and colleagues about your work. Well done and most appreciated, Andrew.

Andrew is so nice and thoughtful. He took care of every single details that needed for your fingerprint job and other demands. He is very kind, funny and also professional. He always reponses to calls very quick that will save your time. Absolutely made my day by coming here today!

I’m living in Sweden atm and required a fingerprint background check to be done in Canada. Andrew not only walked me through every step of the process, but did so as smoothly and efficiently as possible. Very professional -highly recommend

Andrew is VERY Professional. I recommend Him for ALL of your NEEDS.

Andrew is very knowledgeable and helpful in getting photographs completed and fingerprint services!