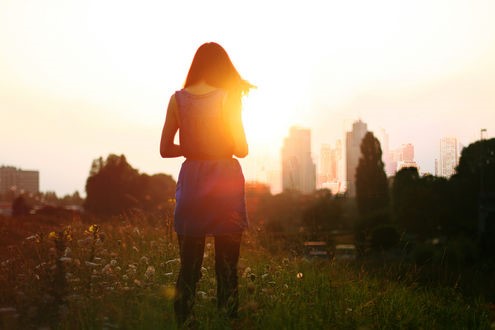 For those wanting, needing, or pleading for a change to the Parole Board of Canada rules and regulations regarding record suspensions (pardons), there is now hope.

Reported by CBC News on 20 Jan 2016, Public Safety Minister Ralph Goodale suggests the changes made by the previous conservative government to the pardons system were punitive. Mr. Goodale wants to re-examine the extended waiting periods, the cost and just perhaps make “…balance and fairness and proportionality…” part of the equation again.

Read it here and let me know what you think. I’m interested in this sort of thing.